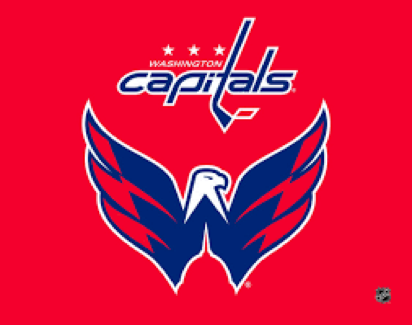 Raised in Detroit, Michigan I fell in love with my hockey team – the Detroit Red Wings – at an early age.

Fast-forward to September 2012, Bristow, Virginia and Keith and Kristy’s wedding.

Keith and Kristy are huge Washington Caps fans so they hired the Capital’s mascot Slapshot – as the SURPRISE ring bearer. And boy, it surprised everyone.

I, of course, had to include a few hockey metaphors during the ceremony. I also had to ask the bride and groom if they will “support the Washington Capitals in good times and bad”; they said yes.

When I asked for the rings Slapshot leaned in for a photo with the couple and provided the rings.

It was unique, it was fun, and a good time was had by all.

UPDATE: Of course the CAPS lost to the dreaded Penguins. Next should be interesting with all the anticipated roster changes.